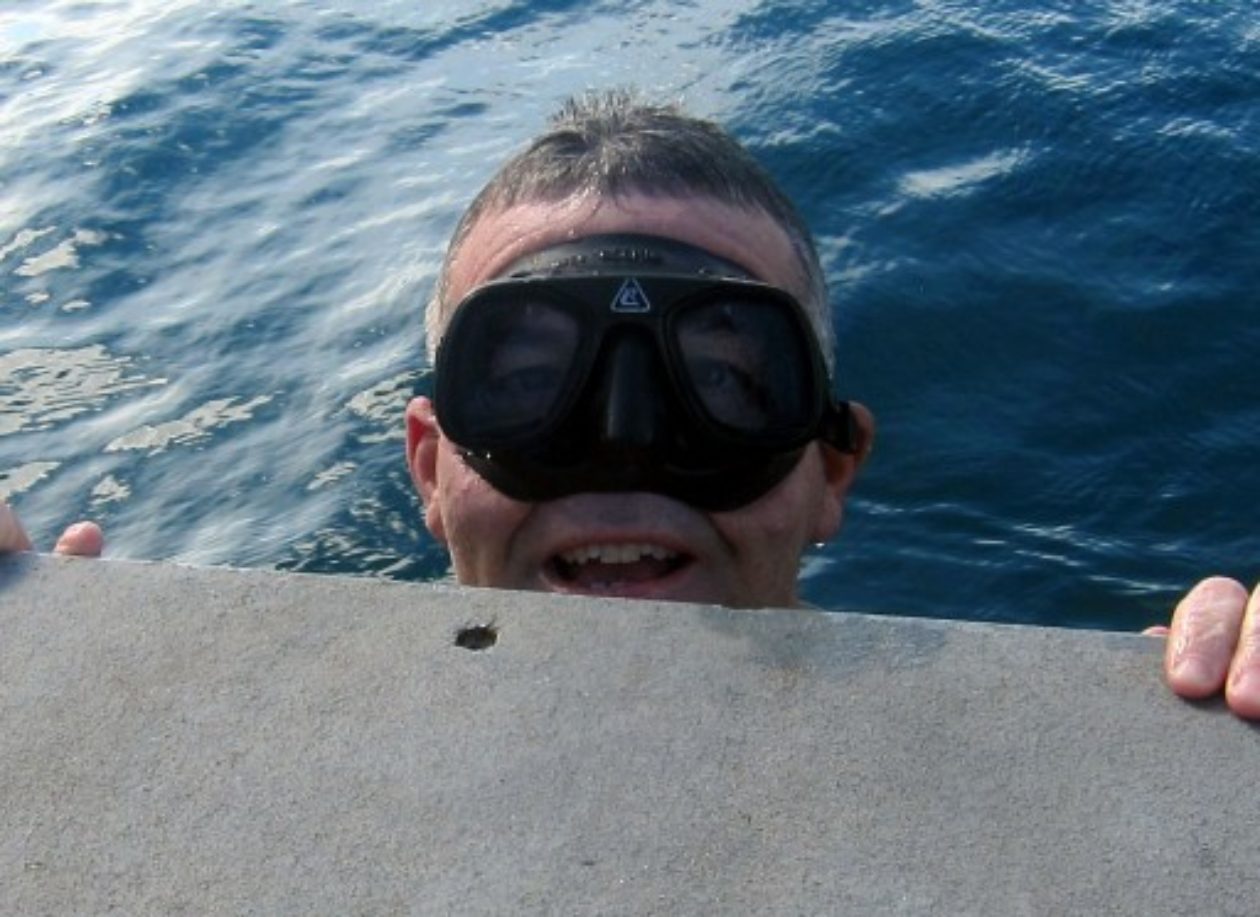 If Mister Toad’s Wild Ride ever left Disney World and was projected into everyday reality, you would have a pretty good approximation of the Trike experience. Convenient  and plentiful, trikes allow people to move easily in population areas  all over the Philippines. To use one analogy, if the Philippines was a body, and the Filipino people the  oxygen that gave the body life, then trikes are the red blood cells that distribute the oxygen as necessary throughout the body. Trikes keep things flowing in a country where nearly 50% of the population does not own a car.  A friend who visited Olongapo while in the Navy described to me leaving the bars and heading back to the ship, with sailors in  separate trikes offering  a cash bonus  to the driver who arrived first, insuring a memorable ride that would make Ben-Hur proud. Trikes are a great and inexpensive way to get exactly where you are going in the Philippines. Another unique form of mass transit is the Jeepnee. Jeepnees are jeeps, stretched into improvised buses that run on set routs from point to point around the city.  Jeepnees originally where created from a surplus of left over U.S. Army jeeps left over in the Philippines after World War 2. Jeepnee’s are colorful, abundant, and an interesting experience. They are also very inexpensive to ride, and very cozy (Read: if you don’t like to be in small spaces with large groups of random people, you may prefer the trike).

If you want to get a virtual taste of the trike experience,  bellow is a loosely narrated trike ride from By The Sea hotel in Barrio Barretto to  Olongapo.  The ride cost 200 peso per trike (about $4.00 at the time, we have two trikes going here). As in most similar situations, pricing is best agreed upon before the ride begins. There are informal ideas of rates, but no meter, and you should tell the driver your destination and agree on the rate beforehand to avoid overpaying or any other misunderstanding at the end of the ride.